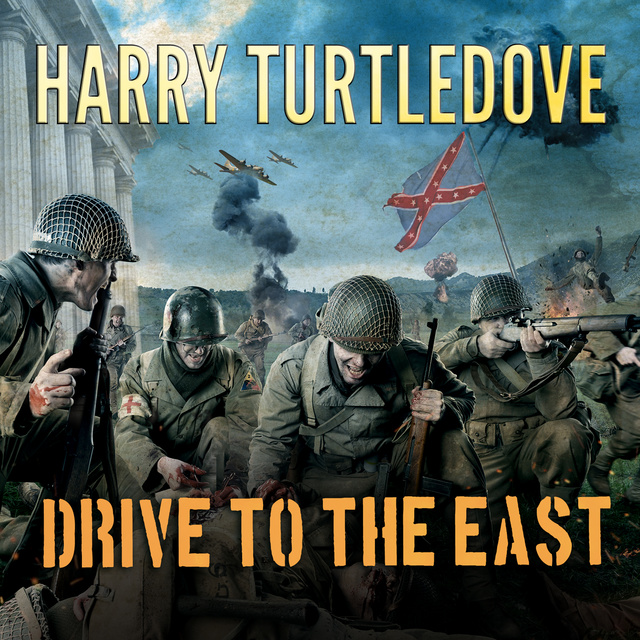 Drive to the East

Drive to the East

In 1914, the First World War ignited a brutal conflict in North America, with the United States finally defeating the Confederate States. In 1917, the Great War ended and an era of simmering hatred began, fueled by the despotism of a few and the sacrifice of many. Now it's 1942. The U.S.A. and C.S.A. are locked in a tangle of jagged, blood-soaked battle lines, modern weaponry, desperate strategies, and the kind of violence that only the damned could conjure up for their enemies and themselves.

In Richmond, Confederate president and dictator Jake Featherston is shocked by what his own aircraft have done in Philadelphia-killing U.S. president Al Smith in a barrage of bombs. Featherston presses ahead with a secret plan carried out on the dusty plains of Texas, where a so-called detention camp hides a far more evil purpose. 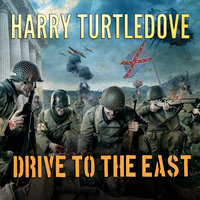