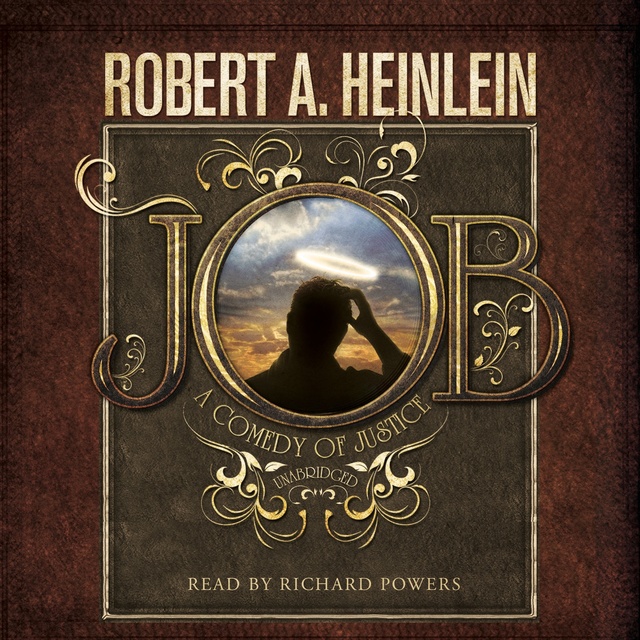 After firewalking in Polynesia, fundamentalist minister Alexander Hergensheimer never saw the world the same. Now called Alec Graham, he is in the middle of an affair with his stewardess, Margrethe, when natural disasters begin plaguing them. First, there is an impossible iceberg that wrecks the ship in the tropics; then, after being rescued by a Royal Mexican plane, they are hit by a double earthquake. To Alex, the signs are clear: Armageddon and the Day of Judgment are near. Somehow, he has to bring his beloved heathen, Margrethe, to a state of grace, for heaven would be no paradise without her. But time is growing short. And, while he is at it, there has to be a way to save the rest of the world. 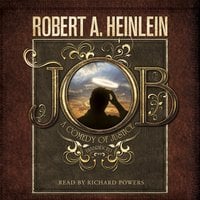