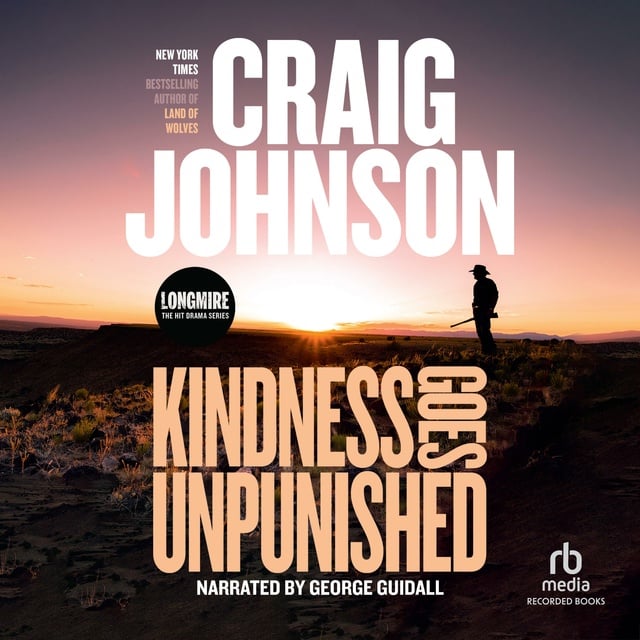 Longmire's third outing takes him from Wyoming to Philadelphia to investigate a brutal assault on his daughter Cady. Walt believes her ex-boyfriend is behind the crime, and searches him out. But when he turns up dead, Walt is back to square one. 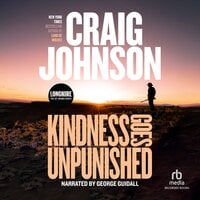