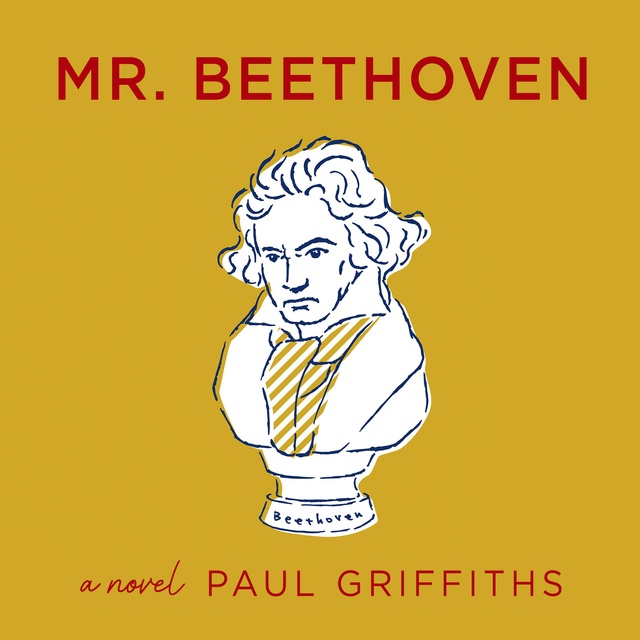 Based on the German composer's own correspondence, this inventive, counterfactual work of historical fiction imagines Beethoven traveling to America to write an oratorio based on the Book of Job.

It is a matter of historical record that in 1823 the Handel and Haydn Society of Boston (active to this day) sought to commission Beethoven to write an oratorio.

The premise of Paul Griffiths's ingenious and delightful novel is that Beethoven accepted the commission and traveled to the United States to oversee the first performance of the work.

Griffiths grants the composer an additional lease on life of several years, and starting with his voyage across the Atlantic and entry into Boston harbor, chronicles his adventures and misadventures, his happy surprises and frustration, in a new world in which, great man though he is, he finds himself a new man.

Relying, apart from the initial conceit of the novel, entirely on historically attested possibilities to develop his plot, Griffiths's novel not only shows Beethoven learning a form of sign language pioneered on Martha's Vineyard, struggling to rein in the uncertain inspiration of Reverend Ballou, his designated librettist, and finding a kindred spirit in the widowed Mrs. Hill, all the time keeping his hosts guessing as to whether he will in the end come through with his promised composition.

(And just what, the reader also wonders, will this new piece by Beethoven turn out to be?)

The book that emerges is not only an affectionate portrait of an unusual man, but a fascinating picture of the United States in its early years, a meditation on what we can and can't know about others and the past, and an improvisation, as virtuosic as it is delicate, on an historical theme. 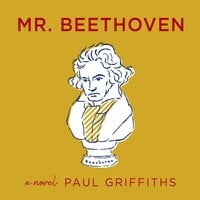