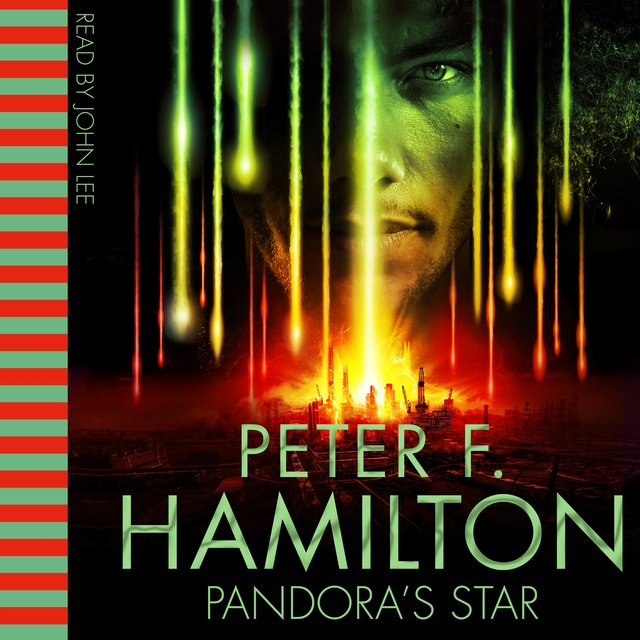 Pandora's Star is the first part of Hamilton's epic Commonwealth Saga duology – a fantastic galaxy-spanning novel from the master of space opera.

At the edge of the galaxy something awakens – and it's coming for us . . .

Earth AD 2329: Humanity has colonized over four hundred planets, all interlinked by wormholes. For the first time in mankind's history there is peace. Then a star over a thousand light years away suddenly vanishes, imprisoned inside a force field of immense size. Yet who – or what – has that sort of technology? And what could this mean for us? Only a faster-than-light starship, captained by ex-NASA astronaut Wilson Kime, can reach that distance to investigate.

However, what if there was a very good reason to seal off an entire star system? Also, getting in could prove easier than the worst possible outcome – stopping something else from getting out.

'The best book Hamilton has written in years' - Guardian 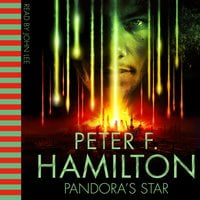