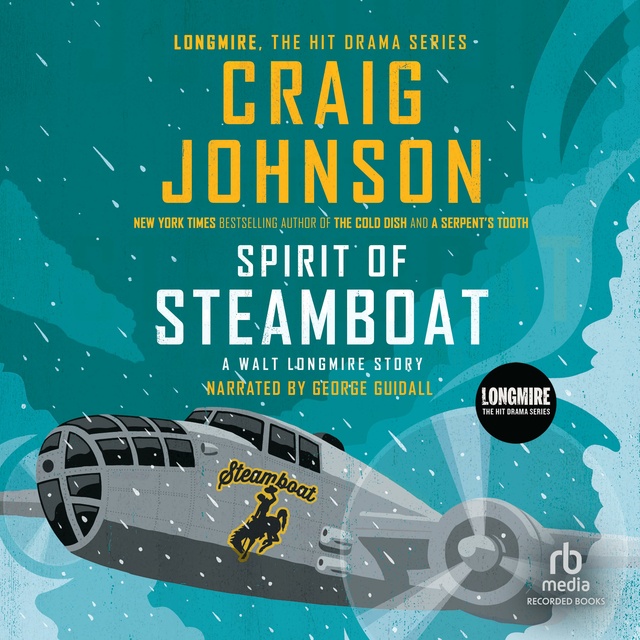 Sheriff Walt Longmire is reading A Christmas Carol in his office on December 24th when he' s interrupted by the ghost of Christmas past: a young woman with a hairline scar across her forehead and more than a few questions about Walt' s predecessor, Lucian Connally.

Walt doesn' t recognize the mystery woman, but she seems to know him and claims to have something she must return to Connally. With his daughter, Cady, and his undersheriff Vic Moretti in Philadelphia for the holidays, Walt is at loose ends, and despite the woman's reticence to reveal her identity, he agrees to help her. At the Durant Home for Assisted Living Lucian Connally is several tumblers into his Pappy Van Winkle's and swears he's never clapped eyes on the woman before.

Disappointed, she whispers "Steamboat" and begins a story that takes them all back to Christmas Eve 1988, when three people died in a terrible crash and a young girl had the slimmest chance of survival … back to a record- breaking blizzard, to Walt' s first year as sheriff, with a young daughter at home and a wife praying for his safety … back to a whiskey-soaked World War II vet ready to fly a decommissioned plane and risk it all to save a life. Back to the Spirit of Steamboat. 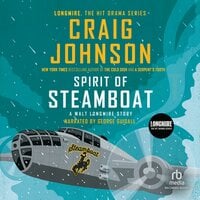