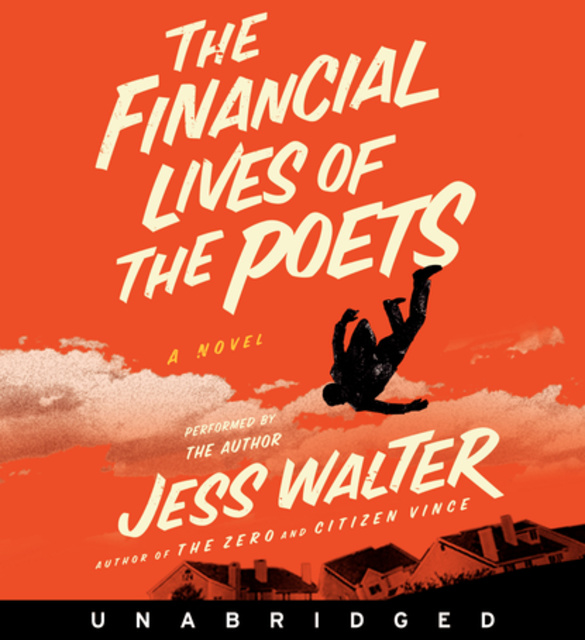 The Financial Lives of the Poets

The Financial Lives of the Poets

A comic and heartfelt novel from the #1 New York Times bestselling author of Beautiful Ruins and Cold Millions about how we get to the edge of ruin—and how we begin to make our way back.

What happens when small-time reporter Matthew Prior quits his job to gamble everything on a quixotic notion: a Web site devoted to financial journalism in the form of blank verse?

Before long, he wakes up to find himself jobless, hobbled with debt, spying on his wife's online flirtation, and six days away from losing his home. . . . Until, one night on a desperate two a.m. run to 7-Eleven, he falls in with some local stoners, and they end up hatching the biggest—and most misbegotten—plan yet. 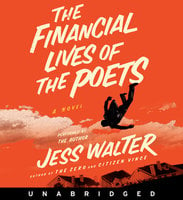