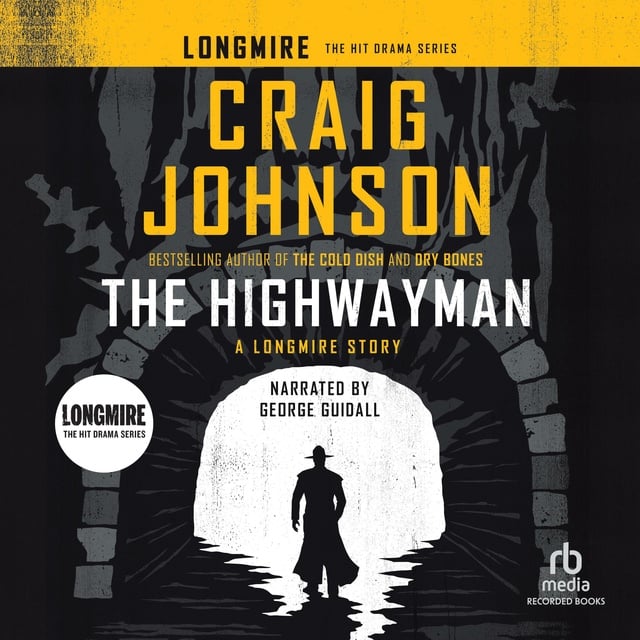 When Wyoming highway patrolman Rosey Wayman is transferred to the beautiful and imposing landscape of the Wind River Canyon, an area the troopers refer to as no-man's-land because of the lack of radio communication, she starts receiving "officer needs assistance" calls.

The problem? They're coming from Bobby Womack, a legendary Arapaho patrolman who met a fiery death in the canyon almost a half-century ago.

With an investigation that spans this world and the next, Sheriff Walt Longmire and Henry Standing Bear take on a case that pits them against a legend: The Highwayman. 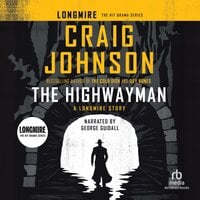