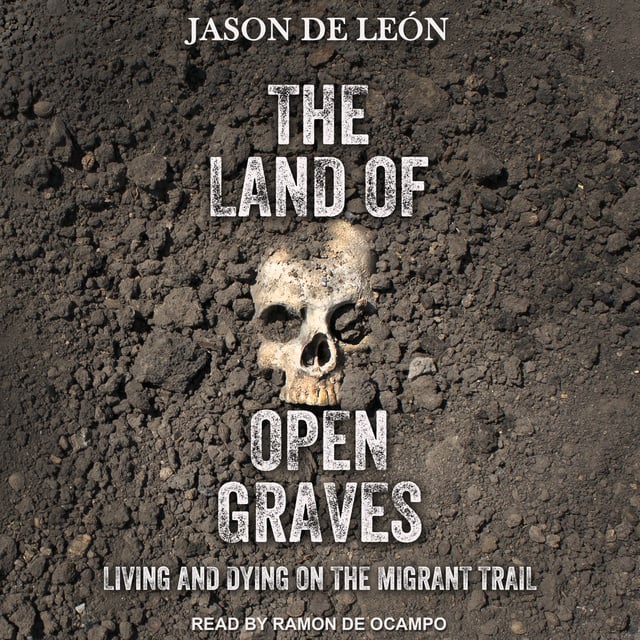 The Land of Open Graves: Living and Dying on the Migrant Trail

The Land of Open Graves: Living and Dying on the Migrant Trail

In his gripping and provocative debut, anthropologist Jason De Leon sheds light on one of the most pressing political issues of our time-the human consequences of U.S. immigration policy. The Land of Open Graves reveals the suffering and deaths that occur daily in the Sonoran Desert of Arizona as thousands of undocumented migrants attempt to cross the border from Mexico into the United States.

Drawing on the four major fields of anthropology, De Leon uses an innovative combination of ethnography, archaeology, linguistics, and forensic science to produce a scathing critique of "Prevention through Deterrence," the federal border enforcement policy that encourages migrants to cross in areas characterized by extreme environmental conditions and high risk of death. For two decades, this policy has failed to deter border crossers while successfully turning the rugged terrain of southern Arizona into a killing field.

In harrowing detail, De Leon chronicles the journeys of people who have made dozens of attempts to cross the border and uncovers the stories of the objects and bodies left behind in the desert.

The Land of Open Graves will spark debate and controversy. 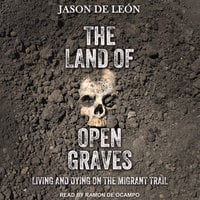