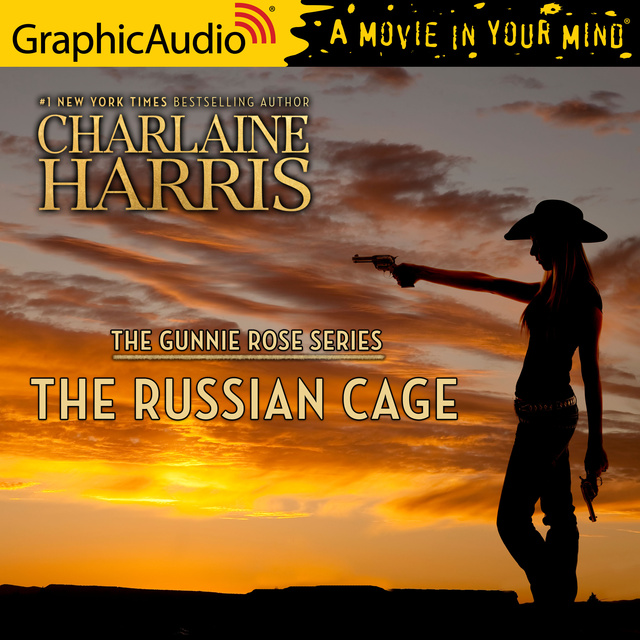 "#1 New York Times and USA TODAY bestselling author Charlaine Harris is at her best in this alternate history of the United States where magic is an acknowledged but despised power in this third installment of the Gunnie Rose series.

Picking up right where A Longer Fall left off, this thrilling third installment follows Lizbeth Rose as she takes on one of her most dangerous missions yet: rescuing her estranged partner, Prince Eli, from the Holy Russian Empire. Once in San Diego, Lizbeth is going to have to rely upon her sister Felicia, and her growing Grigori powers to navigate her way through this strange new world of royalty and deception in order to get Eli freed from jail where he’s being held for murder.

Russian Cage continues to ramp up the momentum with more of everything Harris’ readers adore her for with romance, intrigue, and a deep dive into the mysterious Holy Russian Empire. 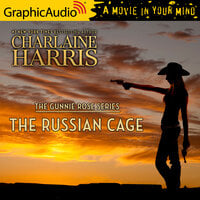