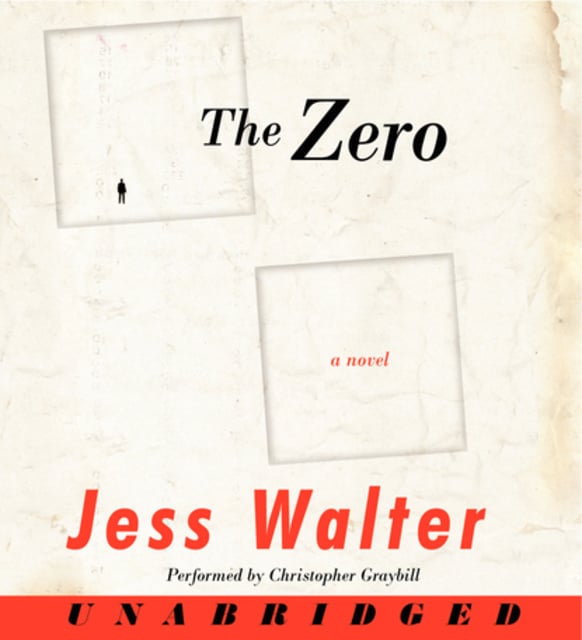 The Zero is a groundbreaking novel, a darkly comic snapshot of our times that is already being compared to the works of Franz Kafka and Joseph Heller.

From its opening scene—when hero cop Brian Remy wakes up to find he's shot himself in the head—novelist Jess Walter takes us on a harrowing tour of a city and a country shuddering through the aftershocks of a devastating terrorist attack. As the smoke slowly clears, Remy finds that his memory is skipping, lurching between moments of lucidity and days when he doesn't seem to be living his own life at all. The landscape around him is at once fractured and oddly familiar: a world dominated by a Machiavellian mayor, and peopled by gawking celebrities, anguished policemen, and real estate divas hyping the spoils of tragedy. Remy himself has a new girlfriend he doesn't know, a son who pretends he's dead, and an unsettling new job chasing a trail of paper scraps for a shadowy intelligence agency. Whether that trail will lead Remy to an elusive terror cell—or send him circling back to himself—is only one of the questions posed by this provocative yet deeply human novel. 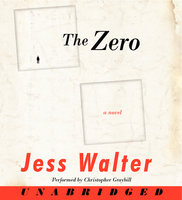