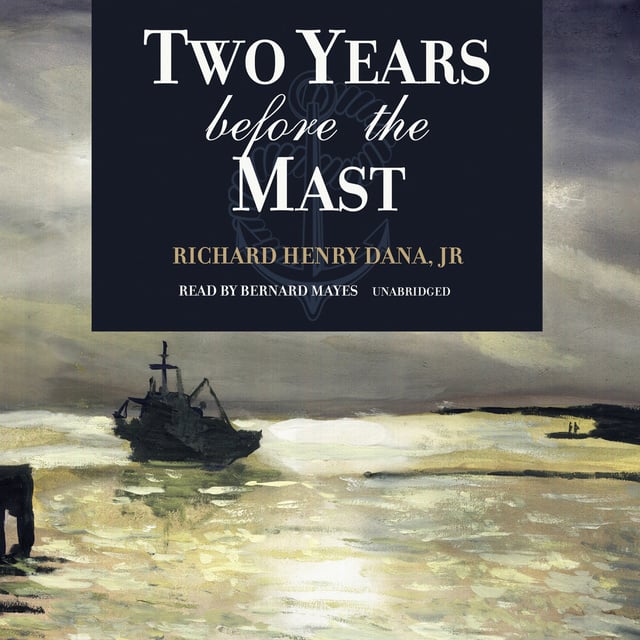 Richard Henry Dana referred to this book as “a voice from the sea.” Influencing such authors as Conrad and Melville, it has become a maritime classic that has inflicted legions of men with a passion for the sea.

Dana, a law student turned sailor for health reasons, sailed in 1834 on the brig Pilgrim for a voyage from Boston around Cape Horn to California. Dana Point was named as a result of this journey. Drawing from his journals, Two Years before the Mast gives a vivid and detailed account, shrewdly observed and beautifully described, of a common sailor’s wretched treatment at sea, and of a way of life virtually unknown at that time.

This is a breathtaking true story of adventure on the high seas. 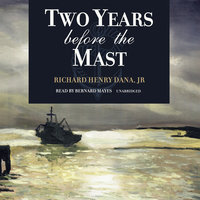