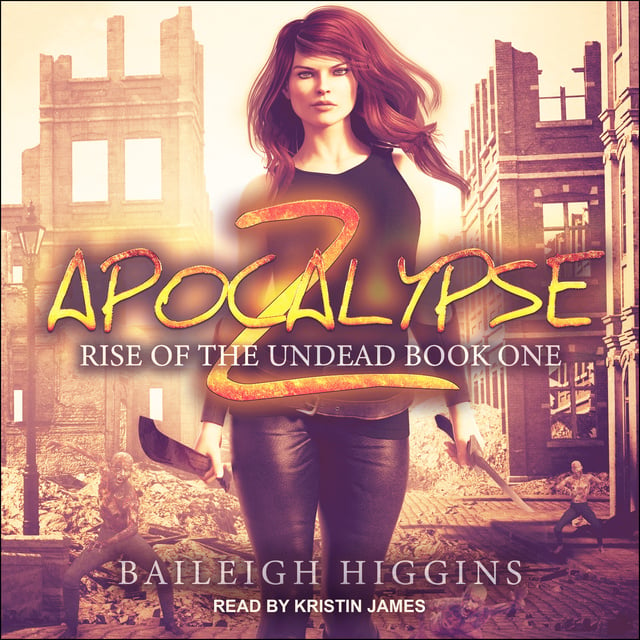 Survival is just the beginning …

Dylan, hotheaded and fiery, finds herself on the wrong side of the clock when she's infected with the Vita virus. Doomed to turn into a flesh-eating zombie, she only has seventy-two hours to find a cure.

The countdown has begun.

In a race against time, she sets off on a desperate journey through the zombie-infested country. But the undead aren't the only dangers she'll face in her bid to find a remedy to the disease that's already begun to eat away at her sanity. Can she save herself before it's too late? 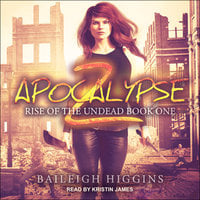