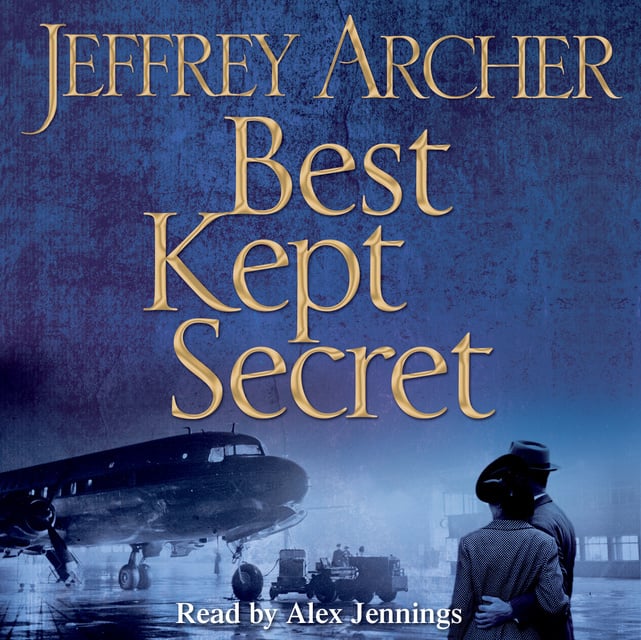 It is 1945 and the House of Lords’ vote on who should inherit the Barrington estate ends in a tie, casting a long shadow on the lives of those involved.

Author Harry begins to promote his novel, whilst Emma, after her father’s mysterious death, searches for the girl found abandoned in his office on the night he died.

Politician Giles defends his seat in the House of Commons and finds not only his future but his family’s fortune at stake. Ultimately his fate is dictated by Harry’s son Sebastian, even as Sebastian himself becomes embroiled in an international art fraud.

As they move out of the shadows of war, a new generation of Cliftons and Barringtons comes to the fore, and a thrilling new episode of Jeffrey Archer’s captivating family saga begins.

Continue the bestselling series with Be Careful What You Wish For and Mightier than the Sword. 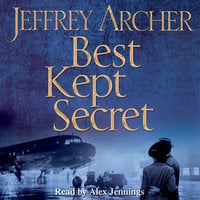