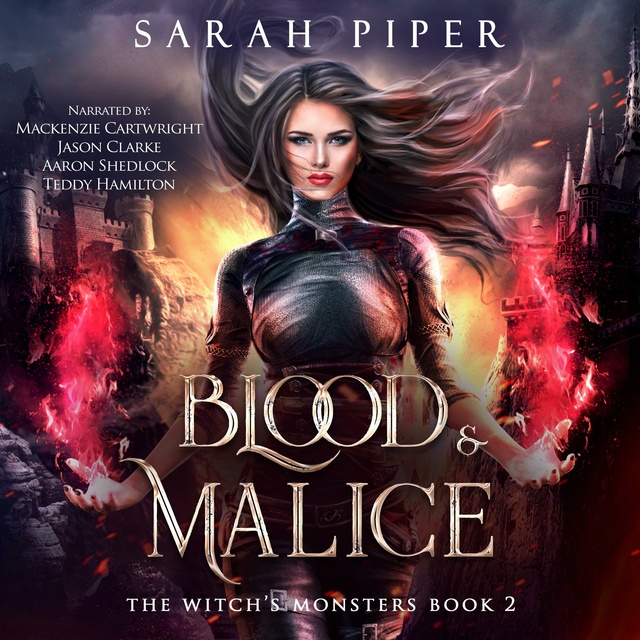 Not just by our allies, but by the dark goddess who sent me on this doomed mission in the first place.

Now, my monsters and I are prisoners of the dark fae warlord, pawns in his endless war games.

But nothing in Midnight is ever what it seems.

Not the warlord. Not our enemies. And not the vile magick humming beneath the surface, calling to me in ways I’m ashamed to admit to anyone...

For all his cruelty, my enemy might be the only man who truly understands the darkness inside me.

Because deep down, he craves it as badly as I do.

And that—more than the deadly creatures of the realm, more than the thought of losing the monsters I’m already falling in love with—terrifies me.

Because the longer I remain a prisoner of Midnight, the more I’m starting to feel like it isn’t a prison at all… but a home.

BLOOD AND MALICE is the second book in The Witch’s Monsters series, a steamy paranormal and dark fantasy reverse harem romance featuring a sassy, badass witch and the fiercely protective monsters who’ll destroy anyone who touches her. Expect sizzling enemies-to-lovers romance, damaged guys who hate everyone but their witch, and plenty of dark, supernatural thrills! 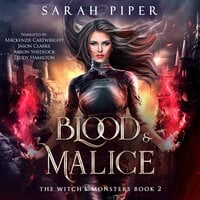