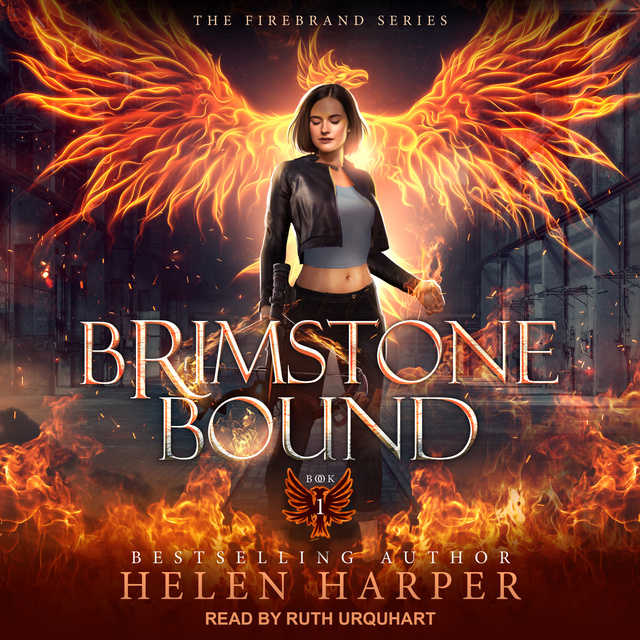 A werewolf killer. A paranormal murder. How many times can Emma Bellamy cheat death?

I'm one placement away from becoming a fully fledged London detective. It's bad enough that my last assignment before I qualify is with Supernatural Squad. But that's nothing compared to what happens next.

Brutally murdered by an unknown assailant, I wake up twelve hours later in the morgue–and I'm very much alive. I don't know how or why it happened. I don't know who killed me. All I know is that they might try again.

A mysterious vampire seems intent on following me everywhere I go.

And I have to solve my own vicious killing. Preferably before death comes for me again. 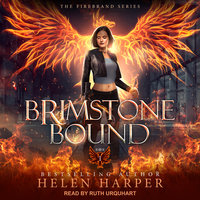