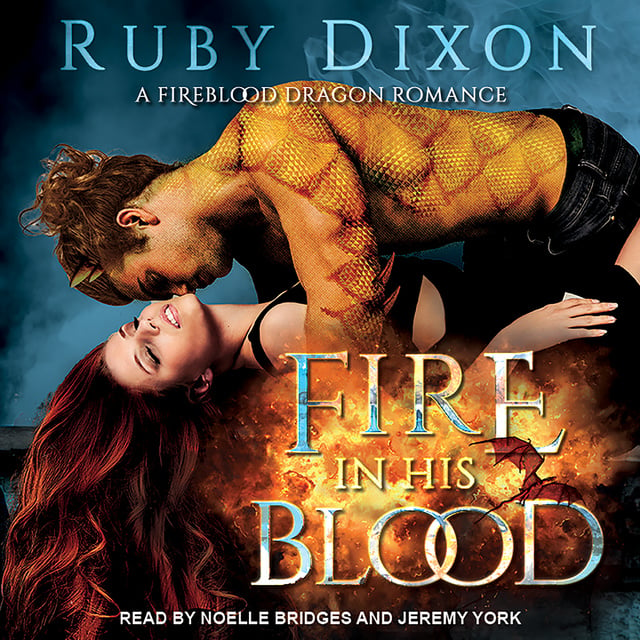 Years ago, the skies ripped open and the world was destroyed in fire and ash. Dragons-once creatures of legend-are the enemy. Vicious and unpredictable, they rule the skies of the ruined cities, forcing humanity to huddle behind barricades for safety.

Claudia's a survivor. She scrapes by as best as she can in a hard, dangerous world. When she runs afoul of the law, she's left as bait in dragon territory. She only has one chance to survive-to somehow "tame" a dragon and get it to obey her.

Except the dragon that finds her is as wild and brutal as any other . . . and he's not interested in obeying. 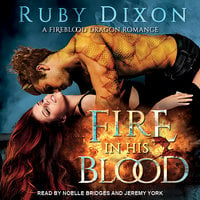