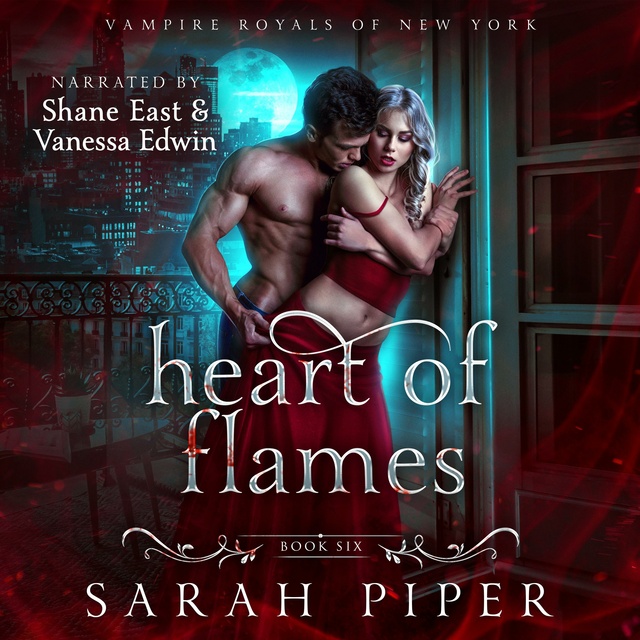 The road to hell is paved with good intentions… and bad blood.

For the vampire prince and his witch, the plan was simple:

Save the wolf. Capture the traitor who took him. Torture the bastard into spilling the intel on the demons working against them.

But after a string of brutal attacks leaves one vampire near death and the rest reeling from the effects of the blood curse, Gabriel and Jacinda have no choice but to hunt down their enemies at the source:

It’s a land of imprisoned souls, unimaginable torments, and ever-shifting realms that make Earth’s most inhospitable places feel like paradise. And for the monsters who call this brutal underworld home, the newcomers look like easy prey.

But for Gabriel and Jacinda, the real enemies aren’t the demons lurking in hell’s darkest corners.

The real enemies are the demons lurking inside their own dark souls.

And the servants of hell won’t rest until every last one is brought to light. 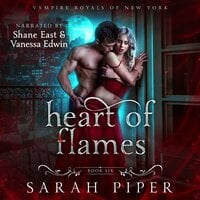