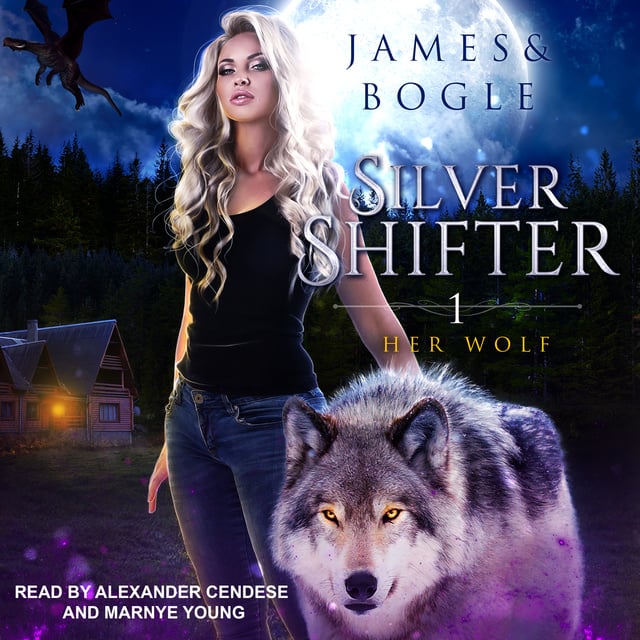 Ariana has been stuck inside a cage as long as she can remember.

From one master to the next, she hasn't known kindness since her parents were alive, and even then, she never belonged to herself. When a handsome werewolf saves her from the fighting pits, Ariana's life is turned upside down.

Thrown into a brand new world, Ariana discovers she's not only a wolf but the Silver Shifter, a being born every hundred years, and she's supposed to be the last. But her hot new alpha is hiding more than he's telling, including the alphas of the other New York packs.

Wolves. Dragons. Bears. Panthers. Each pack is holding back a secret from her, like why Ariana feels an unnatural pull to each. 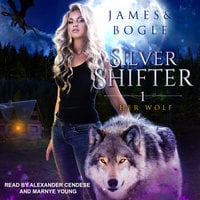