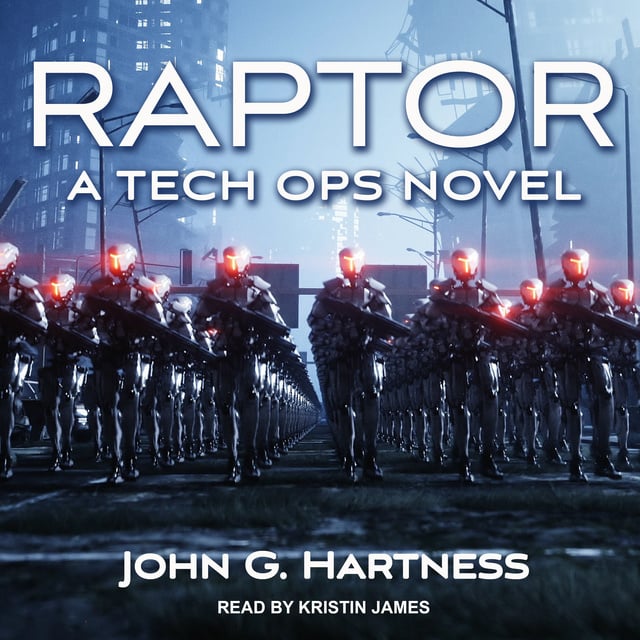 She was a Marine, but an RPG took her career, her arms, and nearly her life.

Now she's been reborn as part of the secret TECH Ops program, but Sheila Hewson is no phoenix rising from the ashes.

They are TECH Ops, a secret project blending human beings and high technology into modern-day super soldiers with incredible power. But after a terrorist attack leaves most of the dozen operatives dead, Raptor and her Delta Team have to find out who's responsible. But their mysterious enemy is relentless, trying again and again to discredit and destroy every aspect of the TECH Ops program. If they can't get to the bottom of these attacks, TECH Ops will be over, and Raptor and the entire team will be shut down. For good.

Raptor is a near future science fiction adventure novel from John G. Hartness, award-winning creator of the Quincy Harker, Demon Hunter series and the Black Knight Chronicles, among many other titles. 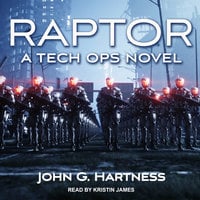