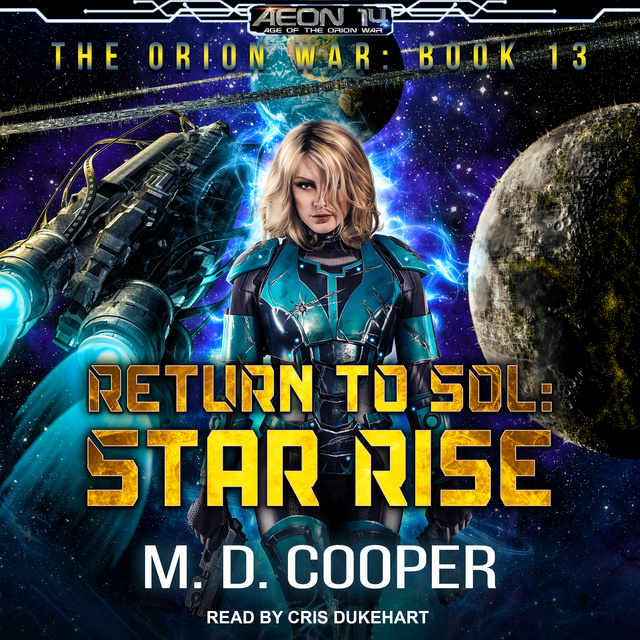 New Canaan is under attack.

Driven by Uriel, the Hegemony and its last remaining allies have sent their fleets against the ISF's homeworld. It's a final solution, little more than an attempt to bring about mutually assured destruction. Of course, the humans of Sol don't know that their leader is under the control of core AIs who do not care which side wins, so long as humanity is weakened.

Tanis and Tangel have returned from the core, ready to defend their homes, but they lost a month in a temporal jump, and the core AIs are ready for them, led by one of Epsilon's lieutenants. Now the final battle begins, the fight that will see the Orion War grind to a halt-either through the destruction of Sol and New Canaan's… or perhaps, if Tanis and Tangel have their way, with a glimmer of true peace. 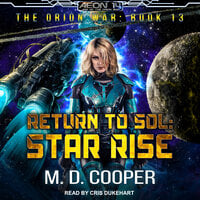