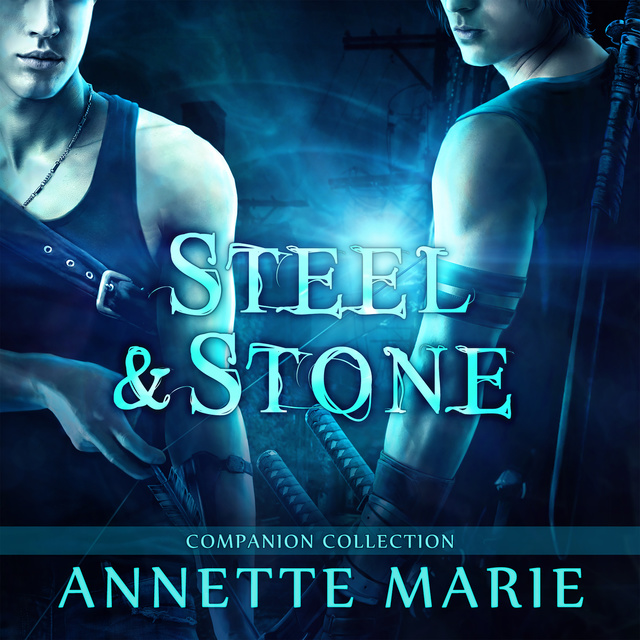 From her first fateful glimpse of the Sahar Stone to the explosive battle in Asphodel, Piper fought with Ash and Lyre beside her. A draconian and an incubus-an unlikely friendship of two skilled warriors, deadly in very different ways, both hiding dark secrets and dangerous pasts.

Now, return to the Steel & Stone world-this time through their eyes. In this collection of short stories set on the same timeline as the original series, Ash and Lyre reveal a whole new side to the trials they faced-both familiar scenes and never-before-seen adventures. Discover Ash's first impression of Piper, their fight in the Styx ring, Lyre's secret role in the escape from Asphodel, and more. 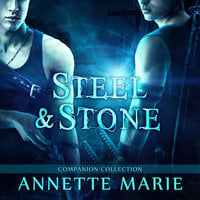