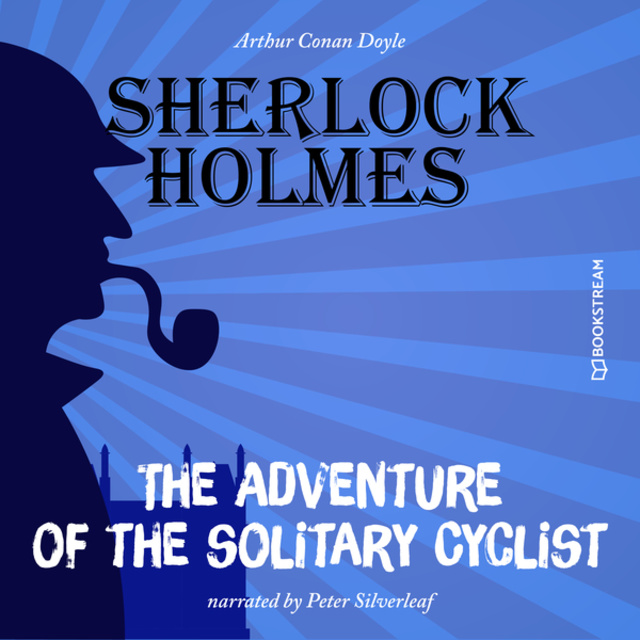 "The Adventure of the Solitary Cyclist", one of the 56 Sherlock Holmes short stories written by Sir Arthur Conan Doyle, is one of 13 stories in the cycle collected as The Return of Sherlock Holmes. Holmes is contacted by Miss Violet Smith of Farnham, Surrey about an unusual turn in hers and her mother's lives. Violet's father has recently died and left his wife and daughter rather poor. There was an ad in the news asking about their whereabouts. Answering it, they met Mr. Carruthers and Mr. Woodley, the former a pleasant enough man, but the latter a bully. They had come from South Africa, where they had known Violet's uncle Ralph Smith, who had now also died in poverty and apparently wanted to see that his relatives were provided for. This struck Violet as odd, since she and her family had not heard a word from Smith since his departure for South Africa 25 years ago. Carruthers and Woodley explained that before dying, Ralph had heard of his brother's death and felt responsible for his survivors' welfare. 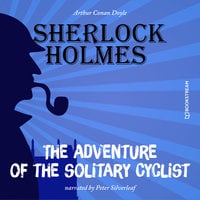