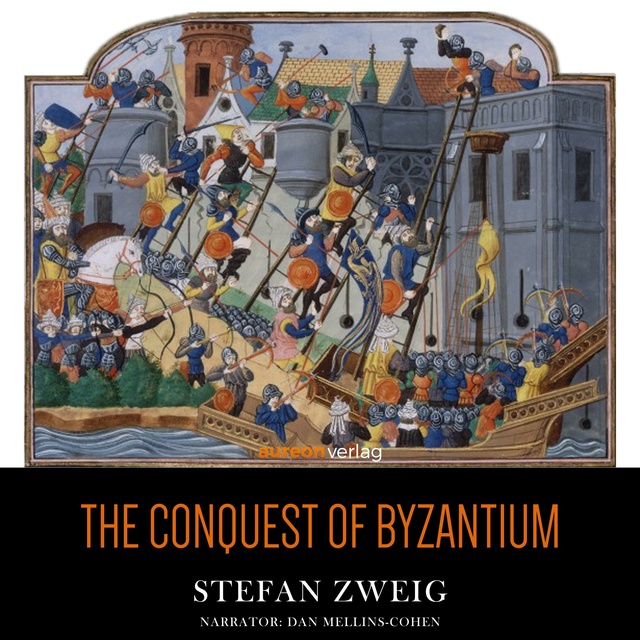 The Conquest of Byzantium

The Conquest of Byzantium

The conquest of Constantinople in 1453 by a besieging army of around 80,000 men led by the Ottoman Sultan Mehmed II ended the Byzantine Empire. The city's defense was in the hands of Emperor Constantine XI, who had 7,000 to 10,000 soldiers at his disposal and, likely, fell during the last storm on the city. The fall of the Byzantine Empire also marked the final rise of the Ottoman Empire to become a major power. The conquest has a high symbolic value in both Turkish and Western European reception; Depending on one's perspective, it is viewed as evidence of imperial greatness or as a beacon of decay and demise. In historiography, the conquest of Constantinople is sometimes cited as one of the events that marked the transition from medieval Europe to modern times. 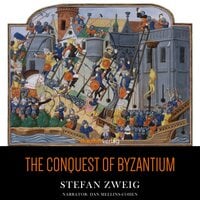