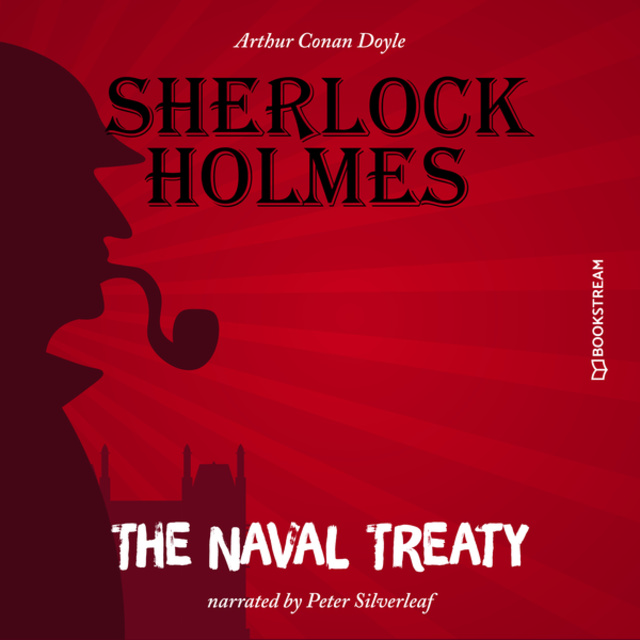 Dr. Watson receives a letter, which he then refers to Holmes, from an old schoolmate, now a Foreign Office employee from Woking who has had an important naval treaty stolen from his office. It disappeared while Mr. Percy Phelps had stepped out of his office momentarily late in the evening to see about some coffee that he had ordered. His office has two entrances, each joined by a stairway to a single landing. The commissionaire kept watch at the main entrance. There was no-one watching at the side entrance. Phelps also knew that his fiancée's brother was in town and that he might drop by. Phelps was alone in the office. 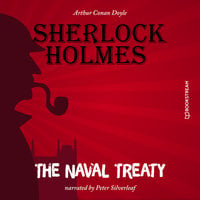