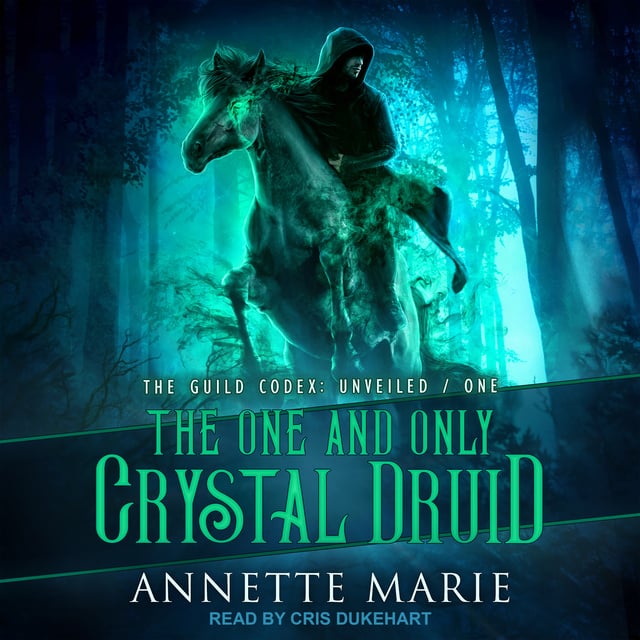 The One and Only Crystal Druid

The One and Only Crystal Druid

I'm not your average girl.

My best friend is my switchblade. My favorite hobby is using it on the cruel, the abusive, and anyone who gets on my bad side. I'm a convicted murderer with a chip on my shoulder and a dangerous lack of restraint.

And then there's Zak.

His rap sheet makes mine look tame. The bounty on his head is worth more money than I'll ever make, and the deadly fae that shadow his every step wield more power than I'll ever know.

He's the Crystal Druid, and his first mistake was setting foot on my turf. His second was saving my life.

And his final mistake will be failing to realize that however dark, however ruthless, however broken he is . . . 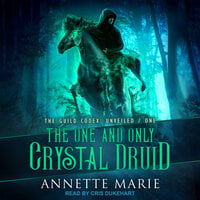