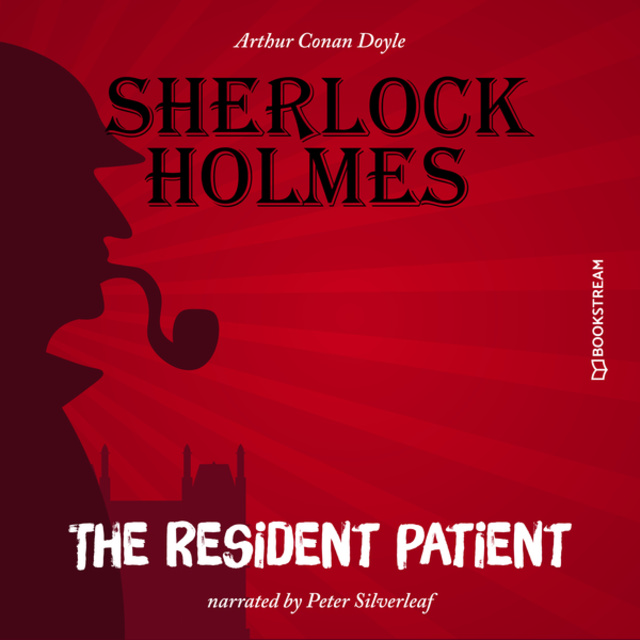 Doctor Percy Trevelyan brings Holmes an unusual problem. Having been a brilliant student but a poor man, Dr. Trevelyan has found himself a participant in an unusual business arrangement. A man named Blessington, claiming to have some money to invest, has set Trevelyan up in premises with a prestigious address and paid all his expenses. In return, he demands three-fourths of all the money that the doctor's practice earns, which he collects every evening, going over the books thoroughly and leaving the doctor 5/3d of every guinea (21 shillings or £1 1/- in pre-decimalized currency) from the day's takings. Blessington is himself infirm, it turns out, and likes this arrangement because he can always have a doctor nearby. 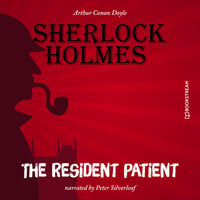