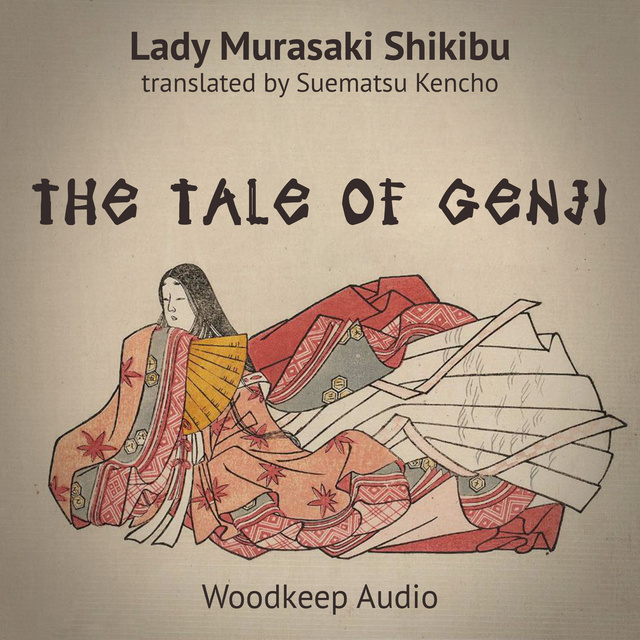 The Tale of Genji

The Tale of Genji

Japanese noblewoman Murasaki Shikibu wrote The Tale of Genji in the 11th century to entertain the other women in the court. It follows the romantic exploits of the title character, an emperor’s son, as he navigates life within aristocratic society and eventually outside of it. Praised for its psychological insight into the characters’ motivations, the book greatly influenced Japanese culture and is widely considered the world’s first novel. In 1882, Suematsu Kencho translated a condensed version of the text into English, allowing this classic tale to reach a wider audience. 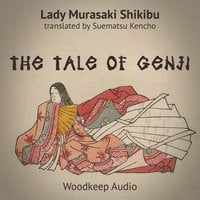