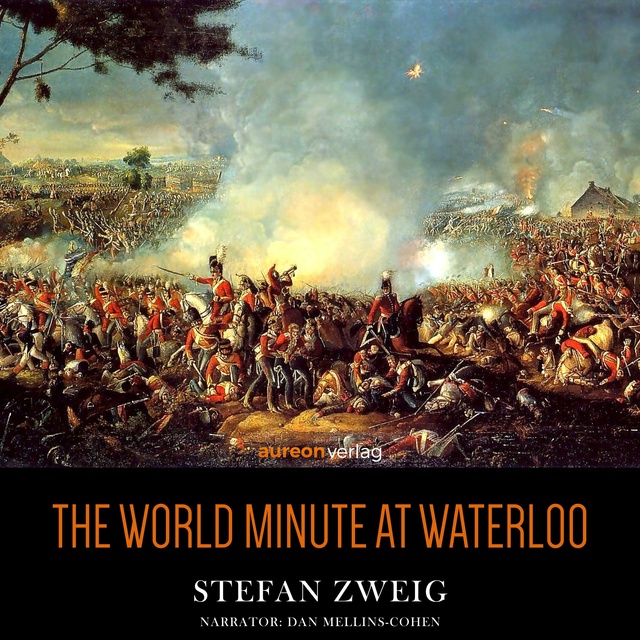 The World Minute at Waterloo

The World Minute at Waterloo

The Battle of Waterloo on June 18, 1815 was Napoleon Bonaparte's last battle. It took place around 15 km south of Brussels near the village of Waterloo, then part of the Kingdom of the United Netherlands and now in Belgium. The defeat of the French led by Napoleon against the Allied troops under the English General Wellington and the Prussian Field Marshal Blücher ended Napoleon's rule of the Hundred Days and led to the end of the French Empire with his final abdication on June 22, 1815. After this second total military defeat in a short period of time, tightened peace terms were imposed on France in the Second Peace of Paris. Napoleon himself was taken as a prisoner of war by the British to the Atlantic island of St. Helena, where he died in exile on May 5, 1821. The idiom "to experience one's Waterloo" as a synonym for a total defeat has its origin in this battle. 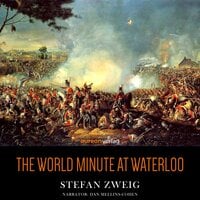