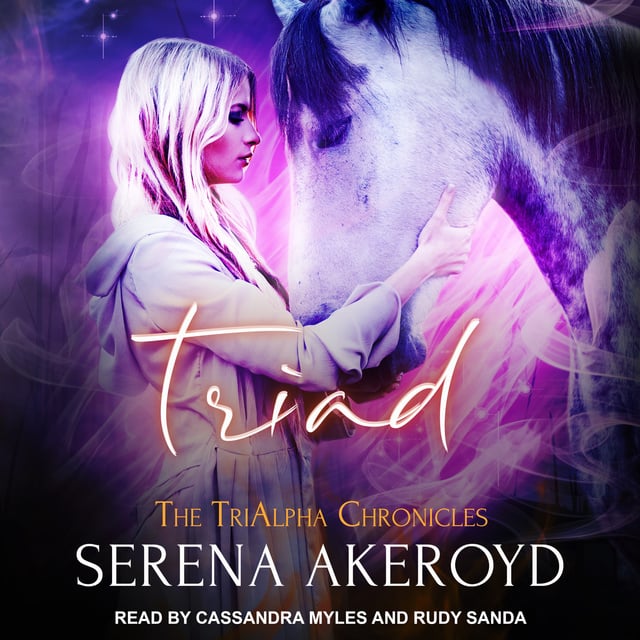 Thalia Lyndhoven has a problem.

Well, she has several.

In fact, there are too many to count. Some are doozies, and some are just minor, but, in the grand scheme of things, she looks to have it all. Three beautiful, supportive, very unique mates. Men who'd kill for her. Who'd embrace the darkness for her. As well as more power at her fingertips than most could even imagine.

While Thalia has always wanted a simple life, her passage to another realm looks set to prove that will never be. Heden has always been her end destination, she just didn't know it, and the Fates, as always, have plans she's not privy to.

And one of those plans? It's about to come to a head.

Those wily minxes have never cut Thalia much slack, and though she has her triad of mates at her side, her world is as rife with strife as ever it was. So, with her future looking like something from a saga, Thalia has only two options: 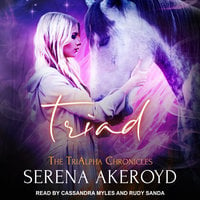