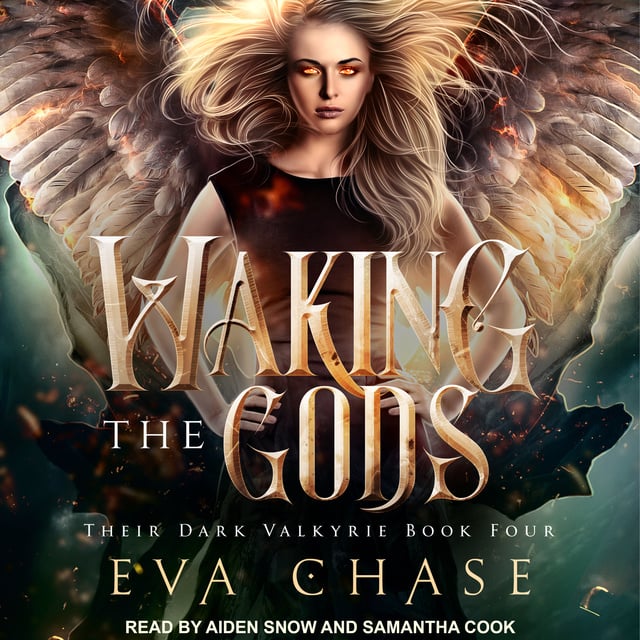 There's no peace for this recently resurrected valkyrie. Asgard's greatest enemy intends to claim both the realm of the gods and the realm of humans for himself, and with the army he's amassed, the odds aren't on our side.

Even worse? It turns out the gods aren't so immortal after all. If this power-hungry giant gets his way, my four new lovers will lose not just their home but their lives as well.

As we gather more gods to join the fight, old tensions flare up. I'm starting to think there isn't strength in numbers, only a whole lot of arguing. How can I help save the realms when the divine newcomers see me as nothing more than a servant of Valhalla?

In this final battle, we either win or lose everything. But I'm Aria Watson, and I'll die all over again before I let a giant destroy both my worlds. 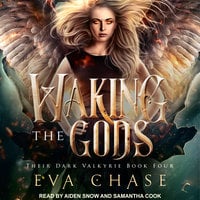