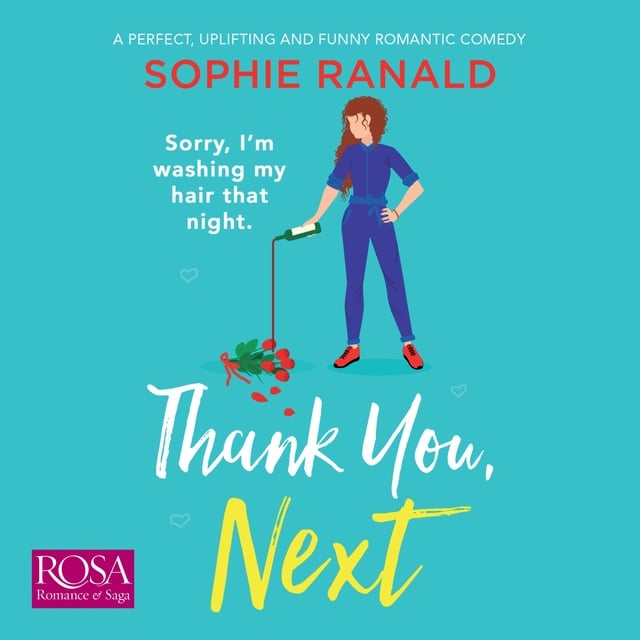 Seriously, why do guys on dating apps think I want a picture of what's in their pants? I could open an art gallery with the collection I've got.

Zoe really doesn't want to die alone and surrounded by cats. But it's not looking good: she's had sex precisely twice in the last year, and her feline friend isn't the kind of male company she wants in bed…

Her top dating disasters include:

1) The guy who kissed her hand, took out a violin and serenaded her in public.
2) The guy who force-fed her oysters (she can confirm that they're not an aphrodisiac).
3) The guy who was so hungover he turned up with his t-shirt on inside out, sweating sambuca.
4) The guy who brought his actual kid on a dinner date.

And don't even get her started on the dick pics, or how on earth you're supposed to know whether a total stranger is an axe murderer or not.

Zoe's ready to give up on the search for love, until her friend has an idea. Robbie lives by his horoscope, and he's sure she's got this dating stuff all wrong. He dares her to work her way through the zodiac until she finds The One.

Usually Zoe would laugh at such a suggestion, but desperate times call for desperate measures. Could love be written in the stars? Or is she destined to end up alone, eating take-out in bed and watching endless re-runs of Friends?

A feel-good, fresh and fabulous listen for anyone who has torn their hair out over their love life, drunk their weight in wine to survive an awful date, or stared at their phone, willing it to ring. Fans of rom-coms by Sophie Kinsella and Lindsey Kelk and TV shows like Crazy Ex-Girlfriend and Jane the Virgin will absolutely love this laugh-out-loud tale. 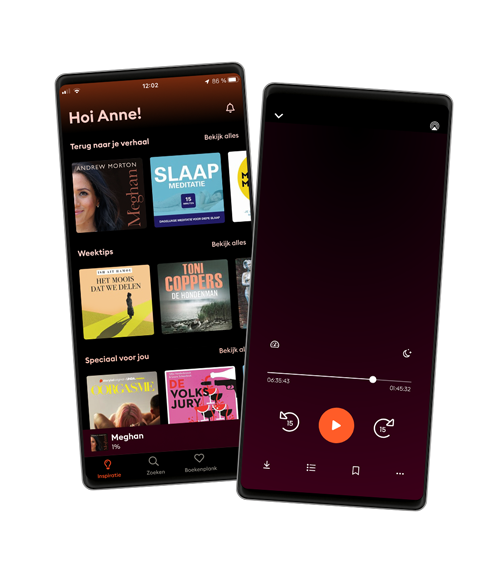 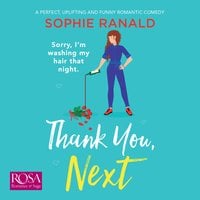