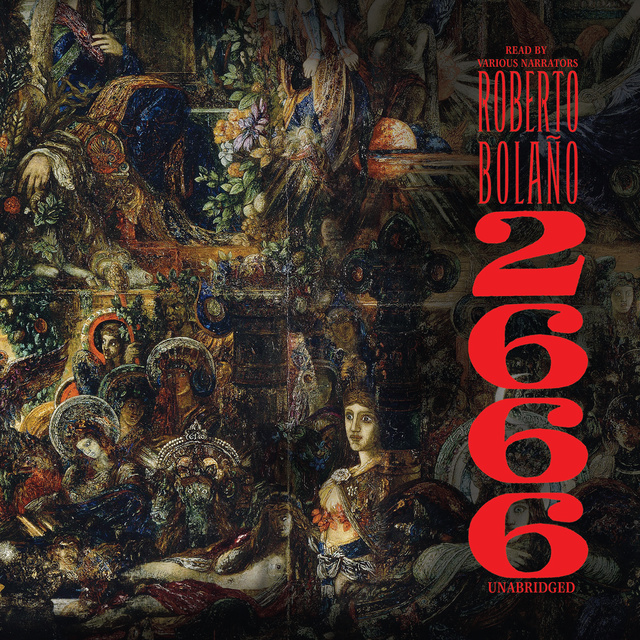 Composed in the last years of Roberto Bolaño’s life, 2666 was greeted across Europe and Latin America as his most brilliant achievement, surpassing even his previous work in its strange beauty, daring experimentation, and epic scope. The book’s subject matter ranges from the heady heights of literature and love to the gritty realism of violence and death as it explores how humans make sense of senseless events. Its throng of unforgettable characters includes academics and convicts, writers and cops, pursuing their own separate yet interrelated quests for meaning: an enigmatic Prussian novelist who disappears from the public eye after the death of his lover; a group of literary critics who bond through their shared love of the novelist’s works; an African American journalist sent to Mexico on a sports beat in the wake of his mother’s death; and a Spanish professor and widowed father whose mind is beginning to lose its grip on reality. Their lives intersect in the urban sprawl of Santa Teresa, a fictional Juárez on the US-Mexico border, where the serial killings of hundreds of young working class women remain unsolved. 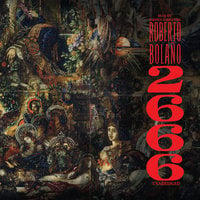