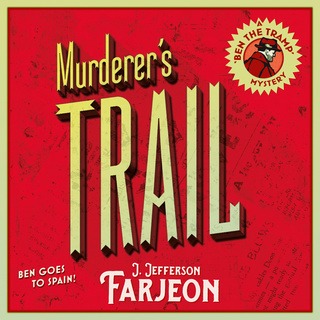 Автор: J. Jefferson Farjeon
Разказвач: David John
Формат: Aудиокнига
7ч. 32мин.
Английски
Ben the tramp is back at sea, a stowaway bound for Spain in the company of a wanted man – the Hammersmith murderer.

Ben, wandering hungry through the foggy back alleys of Limehouse, is spooked by news of an old man murdered in Hammersmith – and runs! He crosses a plank, slips through an iron door, and goes to sea with the coal. But so does the man who did the murder, and a very pretty lady who did not. On the way, the Atlanta loses a stowaway, a pickpocket, a murderer, a super-crook, a wealthy passenger, the third officer and a lifeboat. And that is how Ben gets to Spain . . .

Inspector French and the Cheyne Mystery

Inspector French and the Sea Mystery

The Mystery of the Blue Train