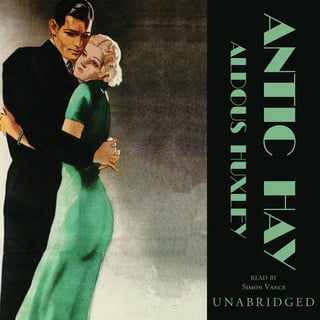 Автор: Aldous Huxley
Разказвач: Simon Vance
Формат: Aудиокнига
9ч. 12мин.
Английски
3,83
Theodore Gumbril, a mild young Oxford tutor, has become thoroughly dismayed by the formality of college life and the staid British institutions of learning. An impetuous need for celebration, even rebellion, possesses him. He and his bohemian companions embark on wild and daring bacchanalian adventures that steer them resolutely away from stifling conventions of behavior, charging them for the first time with an exuberant vitality and lust for life.

The Charterhouse of Parma