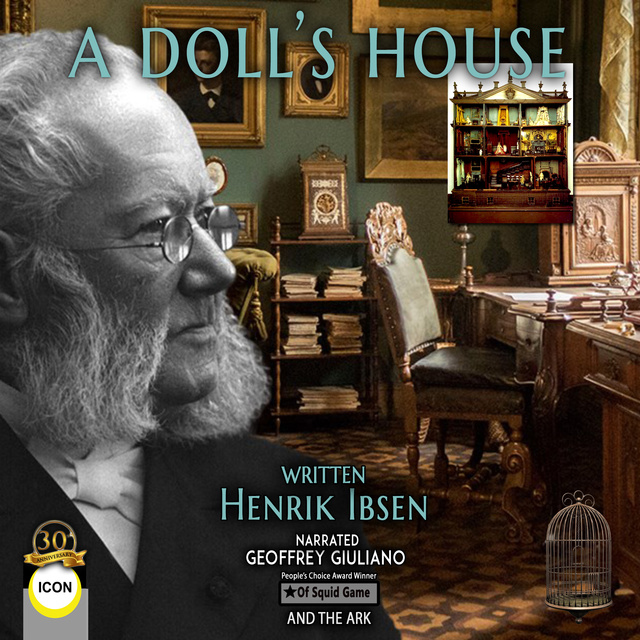 A Doll's House is a three-act play written by Norwegian playwright Henrik Ibsen. It premiered at the Royal Theatre in Copenhagen, Denmark, on 21 December 1879, having been published earlier that month. The play is set in a Norwegian town circa 1879.

The play is significant for the way it deals with the fate of a married woman, who at the time in Norway lacked reasonable opportunities for self-fulfillment in a male-dominated world, despite the fact that Ibsen denied it was his intent to write a feminist play. It aroused a great sensation at the time and caused a "storm of outraged controversy" that went beyond the theatre to the world of newspapers and society.

Henrik Johan Ibsen was a Norwegian playwright and theatre director. As one of the founders of modernism in theatre, Ibsen is often referred to as "the father of realism" and one of the most influential playwrights of his time. Ibsen is the most frequently performed dramatist in the world after Shakespeare, and A Doll's House was the world's most performed play in 2006.

Ibsen is often ranked as one of the most distinguished playwrights in the European tradition and is widely regarded as the foremost playwright of the nineteenth century. Ibsen was nominated for the Nobel Prize in Literature in 1902, 1903, and 1904. 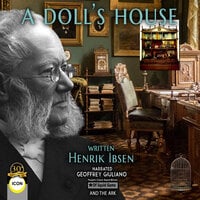