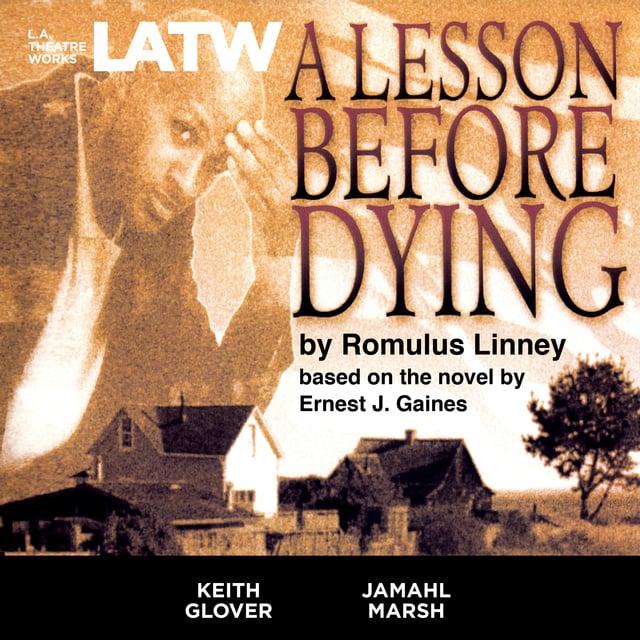 A Lesson Before Dying

A Lesson Before Dying

Based on Ernest J. Gaines' National Book Critics Circle Award-winning novel, Romulus Linney's adaptation of A Lesson Before Dying is set in a small Louisiana Cajun community in the late 1940s. Jefferson, a young illiterate black man, is falsely convicted of murder and is sentenced to death. Grant Wiggins, the plantation schoolteacher, agrees to talk with the condemned man. The disheartened Wiggins had once harbored dreams of escaping from his impoverished youth, yet he returned to his home town after university, to teach children whose lives seemed as unpromising as Jefferson's. The two men forge a bond as they come to understand what it means to resist and defy one's own fate. A co-production with The Smithsonian Associates and Voice of America.

Directed by Nick Olcott. Recorded before a live audience at Voice of America, Washington D.C. in July of 2001. 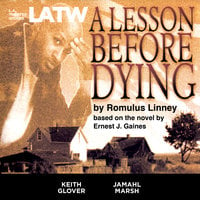