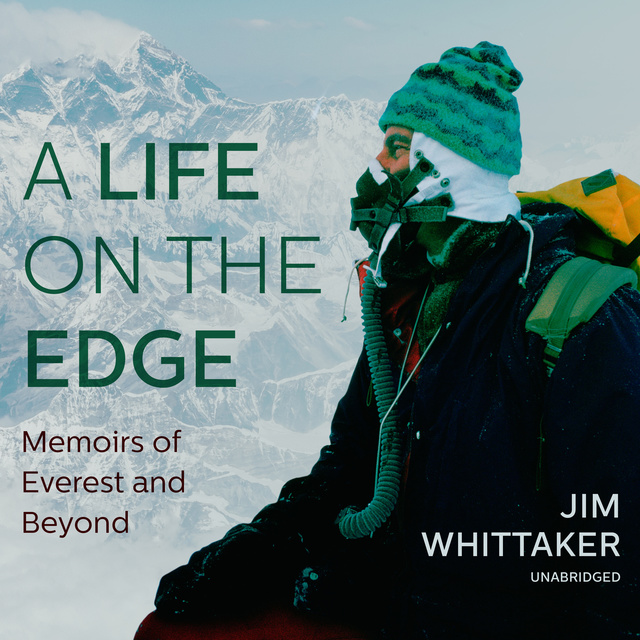 A Life on the Edge

A Life on the Edge

In May of 1963, Seattle mountaineer Jim Whittaker stepped into world history by becoming the first American to summit Mount Everest. More than fifty years later, he is still regarded as a seminal figure in North American mountaineering, as well as an astute businessman who helped create the outdoor recreation industry.

A Life on the Edge: Memoirs of Everest and Beyond is Jim’s courageous, no-punches-pulled autobiography and a look at a peripatetic, sometimes difficult life. Beyond the glory of the Everest summit and his other extraordinary climbing feats, including the first American summit of K2, he openly describes his personal, “everyman” experience of social upheaval in the 1960s and ’70s, an early divorce, family strife, a passionate new love later in life, near-bankruptcy, and business triumphs and losses. Jim tells it all with verve and honesty and, true to his nature, turns every setback into the stage for new adventure.

This special fiftieth anniversary edition celebrates the story of Jim’s life and features a new foreword by Ed Viesturs, as well as a new final chapter that brings listeners up to date, including details of Jim’s trek to Everest Base Camp in 2012 and his son Leif’s recent successful summits of Everest. 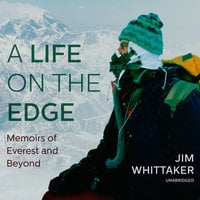