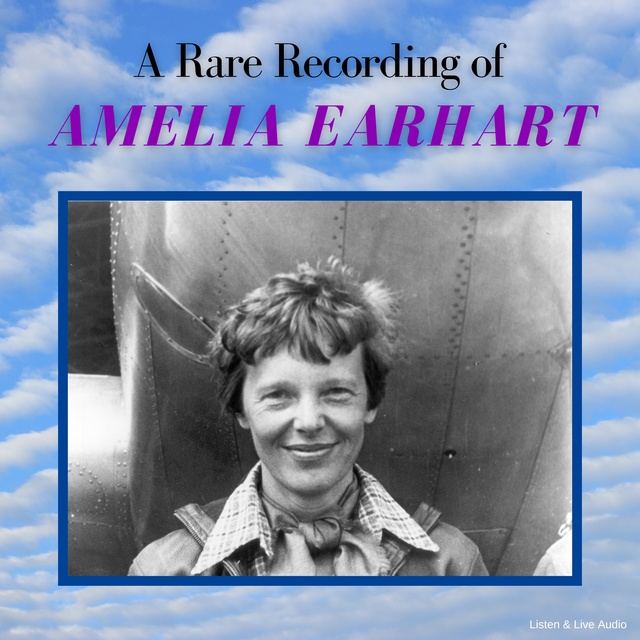 A Rare Recording of Amelia Earhart

A Rare Recording of Amelia Earhart

Amelia Mary Earhart, an American aviation pioneer and author, was born on July 24, 1897. During an attempt to make a circumnavigational flight of the globe, Earhart and her navigator disappeared over the central Pacific Ocean near Howland Island on July 2, 1937. She was declared dead January 5, 1939. Earhart was the first female aviator to fly solo across the Atlantic Ocean. She set numerous other aviation records, wrote best-selling books about her flying experiences, and was instrumental in the formation of The Ninety-Nines, an organization for female pilots. The following is a recording of her famous 1935 radio-broadcast speech: A Woman's Place In Science. 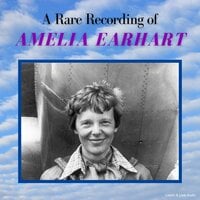