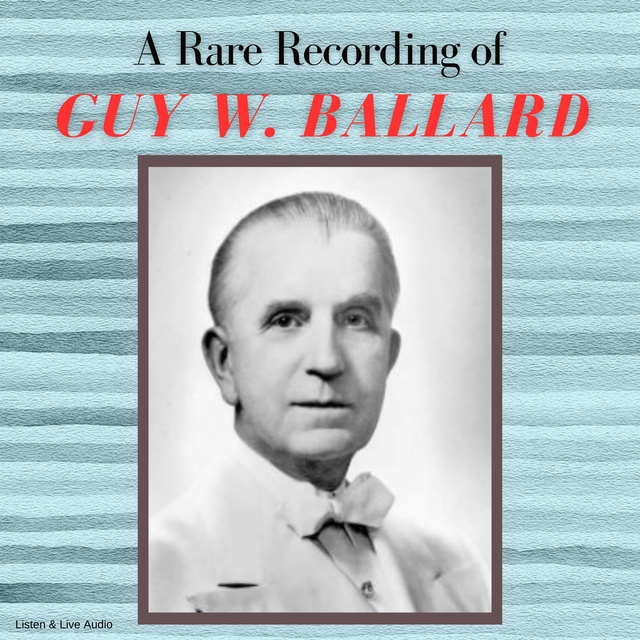 Guy W. Ballard (July 28, 1878 – December 29, 1939) and his wife, Edna Anne Wheeler Ballard, founded of the "I AM" Movement. Ballard served in the U.S. Army in World War I, and then became a mining engineer. Both he and Edna studied theosophy and the occult extensively. In 1930, Ballard visited Mount Shasta in California where he met another hiker who identified himself as the Count of St. Germain. These experiences are recorded in the three books Ballard wrote using the pen name "Godfre Ray King." The I AM movement was one of the most successful, flamboyant, and controversial of the late 1930s. Ballard's teachings form the original nucleus for what are today called the Ascended Master Teachings, and are still being used by "I AM" sanctuaries all over the world. 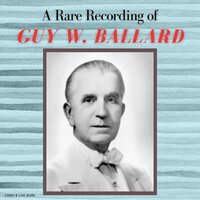