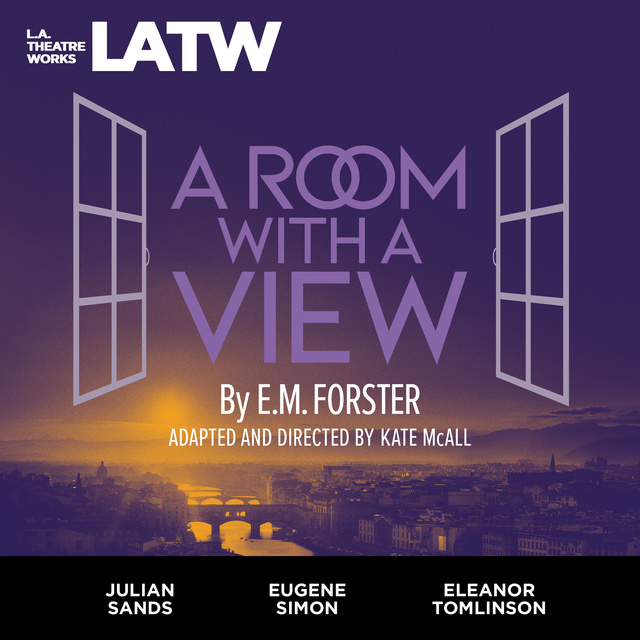 In this original adaptation of E.M. Forster’s novel, an encounter in Florence and an offer to exchange rooms brings George Emerson to the attention of Lucy Honeychurch. Their flirtation is cut short by Lucy’s chaperone, but when they meet again back home in England, Lucy must negotiate the demands of her station with the desires of her heart.

Includes an interview with Julian Sands.

Recorded before a live audience at the UCLA James Bridges Theater in March, 2019. 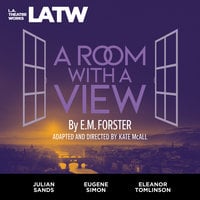