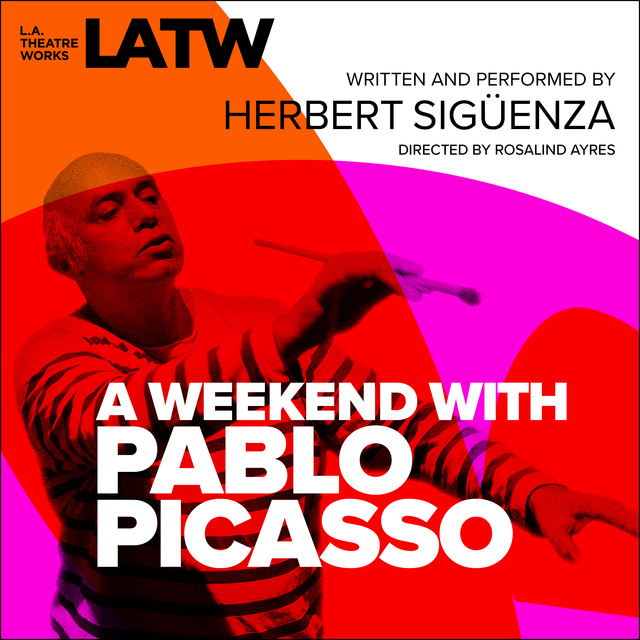 A Weekend with Pablo Picasso

A Weekend with Pablo Picasso

In this one-man tour-de-force based on Picasso's writings, writer/performer Herbert Sigüenza (Culture Clash) takes on the role of the legendary artist, inviting the listener into Picasso's private studio for an intimate and revealing weekend as he prepares to deliver six new works to a buyer on Monday morning.

Includes a conversation with Herbert Sigüenza and Stephanie Barron, Senior Curator and Department Head of Modern Art at the Los Angeles County Museum of Art.

Recorded at The Invisible Studios, West Hollywood, in December 2020.

Lead funding for A Weekend with Pablo Picasso is generously provided by the Campizondo Foundation. 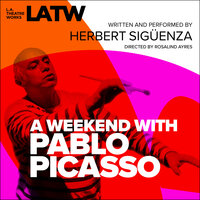