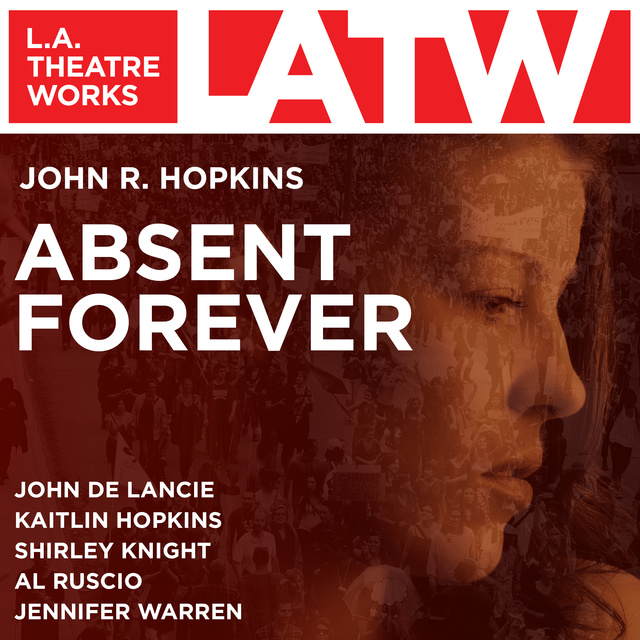 A bright and politically-engaged college student goes missing after a demonstration turns violent. But as her grieving mother begins her search, she uncovers a dark side to her daughter which she never knew existed.

Directed by Peggy Shannon. Recorded before a live audience at the Guest Quarters Suite Hotel, Santa Monica in November of 1991. 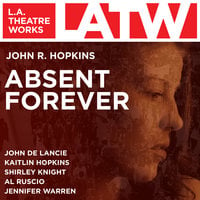