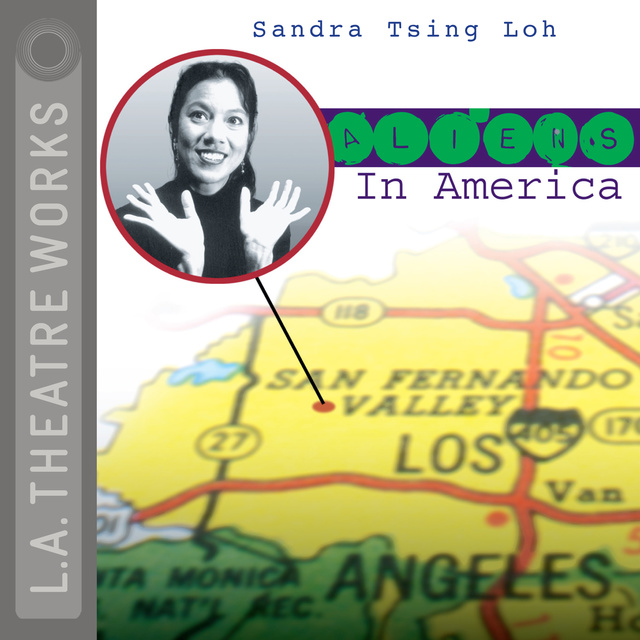 Contemporary satirist Sandra Tsing Loh spins a darkly comic, autobiographical tale of growing up middle class Chinese-German in Southern California. This witty monologue is for sons and daughters everywhere who feel that their parents must have been beamed to earth from another planet.

Directed by David Schweizer. Recorded before a live audience at the Skirball Cultural Center, Los Angeles in May of 2000. 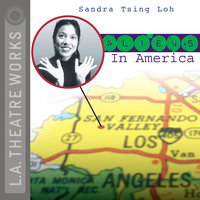