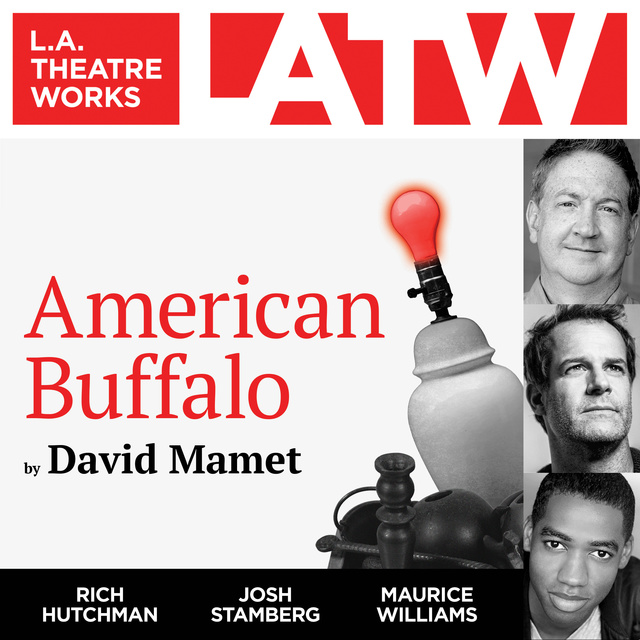 ​​David Mamet's gift for storytelling and forging poetry from both the plain-spoken and profane turns an ill-conceived scheme to steal a rare coin into a triumph of dramatic art. In a junk shop, three men of different generations plan their heist. But their fates, like the nickel's worn image of the beleaguered buffalo, may have been sealed long ago.

Directed by Brian Kite. Recorded in Los Angeles before a live audience at The James Bridges Theater, UCLA in November of 2015. 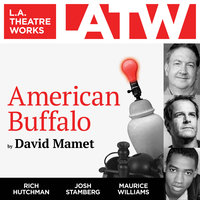