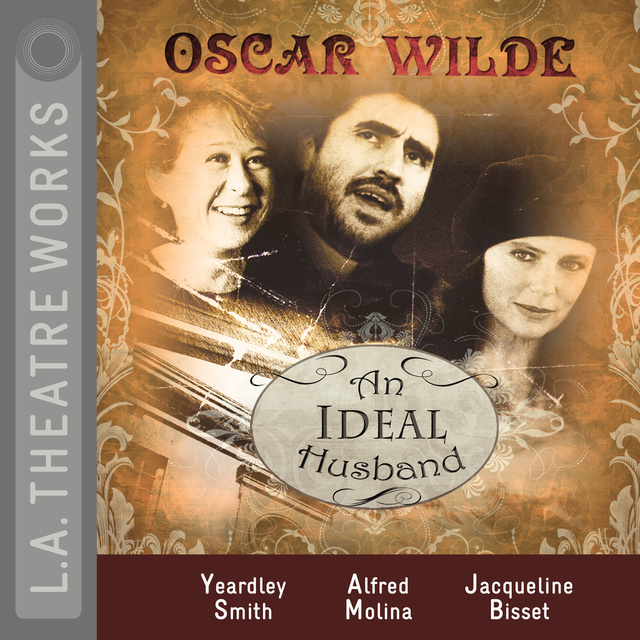 A tender love story, a serpentine villainess, a glittering setting in London society and a shower of Wildean witticisms are only a few of the reasons this play has enjoyed hugely successful revivals in London and New York. This 1895 drama also seems eerily prescient, as it explores the plight of a promising young politician, desperate to hide a secret in his past. With empathy and wit, Wilde explores the pitfalls of holding public figures to higher standards than the rest of us.

Directed by Michael Hackett. Recorded before a live audience at the DoubleTree Suites, Santa Monica in January of 1997. 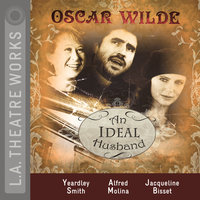