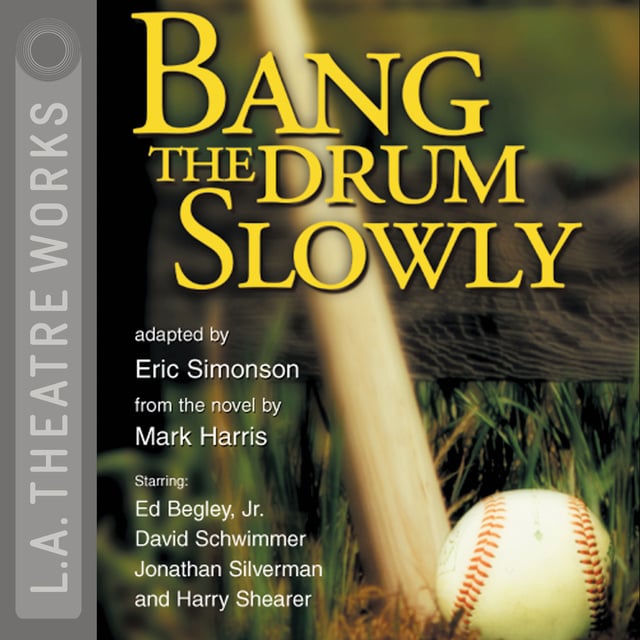 A dramatization of one of the greatest baseball stories of all time. A poignant, touching, and often comic tale of a baseball team's friendship and loyalty to a dying teammate. Adapted by Eric Simonson from the novel by Mark Harris.

Directed by Eric Simonson. Recorded before a live audience at the DoubleTree Suites, Santa Monica in October of 1992. 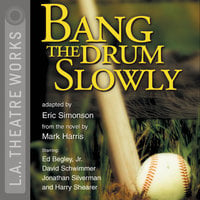