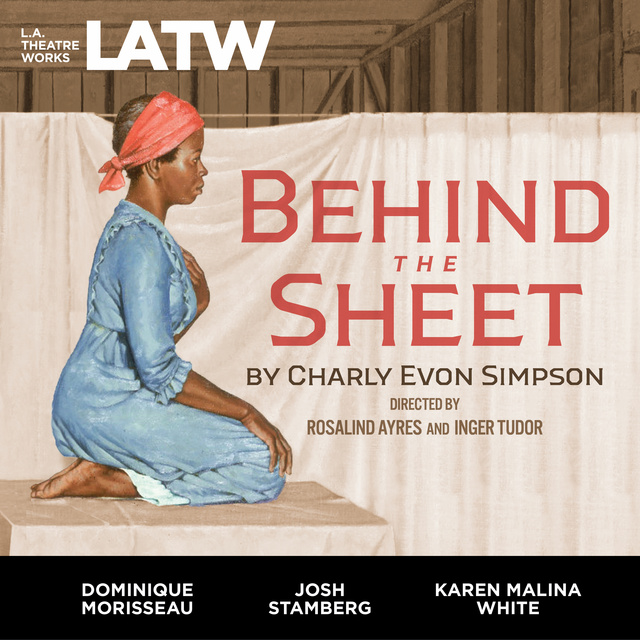 An important medical breakthrough has a shameful history. In 1840's Alabama, a slave-owning doctor performs medical experiments on involuntary subjects - enslaved women - in an effort to solve the problem of fistulas, a post-childbirth anomaly. As the experiments proceed, and he gets close to a solution, the women try to survive and even find dignity in the face of inhuman treatment.

Recorded at The Invisible Studios, West Hollywood, in August 2019. 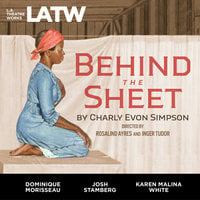