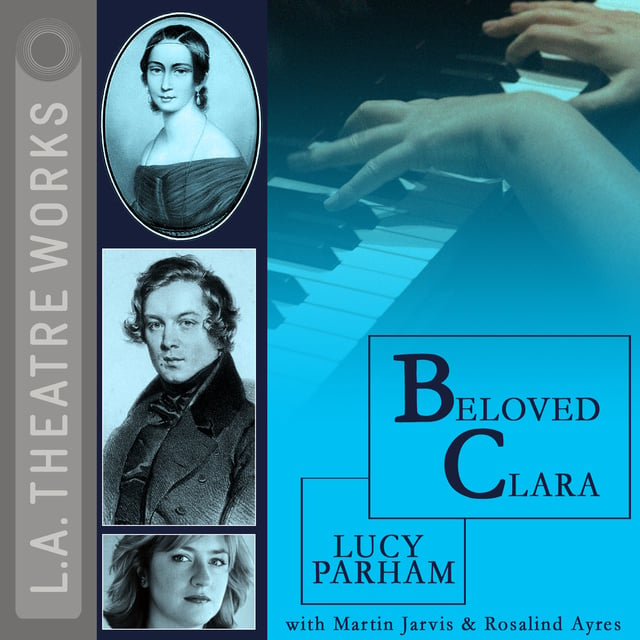 The intense relationships between Robert Schumann, his wife Clara, and Johannes Brahms are brought to vivid life through music and excerpts from their passionate writings. With the arrival of the young, dynamic Brahms into their household, the Schumanns’ fragile marriage is threatened by the deepening bond between Clara and their gifted guest. “This is a beautifully put - together portrait… Kleenex required” says The Guardian (London).

Recorded before a live audience at the Skirball Cultural Center, Los Angeles, in December 2008. 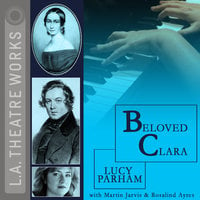