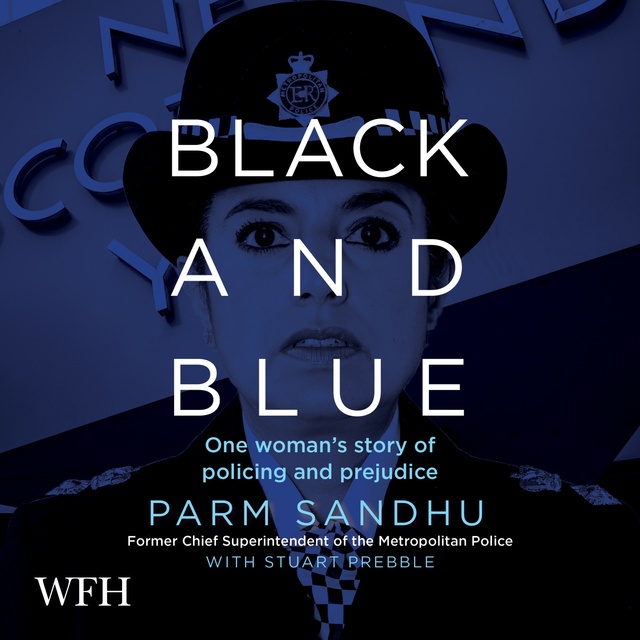 One Woman's Story of Policing and Prejudice.

"Parm Sandhu's story is an inspiration to anyone who has found themselves struggling against adversity." MEERA SYAL

At the point of her retirement from the Metropolitan Police Service in 2019, Parm Sandhu was the most senior BAME woman in the capital's police force. She was also the only non-white female to have been promoted through the ranks from constable to chief superintendent in the Met's history. In this enthralling memoir, Parm chronicles her journey from life in Birmingham as the fourth child of Punjab immigrants to the upper echelons of the Met. Forced into an abusive arranged marriage aged sixteen, Parm escaped to London with her newborn son and joined the police. During her thirty-year career, Parm worked in everything from crime prevention to counter-terrorism, as well as police corruption. However, Parm's time on the force was chequered throughout with incidents of racial and gender discrimination. Black and Blue tells her shocking story and of her quest for justice. 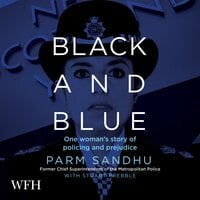